Congratulations to the team at the Broadway who have passed a major project milestone by topping out the project.

The Broadway is a complex of six towers that will deliver a blend of luxury residential, commercial and retail space on the site of the former Metropolitan Police headquarters in Westminster.

Project Director Jason Curtis commented: “Completing the last structural floor slabs is a major milestone and achievement, especially given the current restrictions, and it signifies the start of an exciting new phase where we are now seeing the striking façade begin to wrap itself around the six towers. None of this would have been possible without the hard work and collaboration of the fantastic team we have built here with Northacre.” 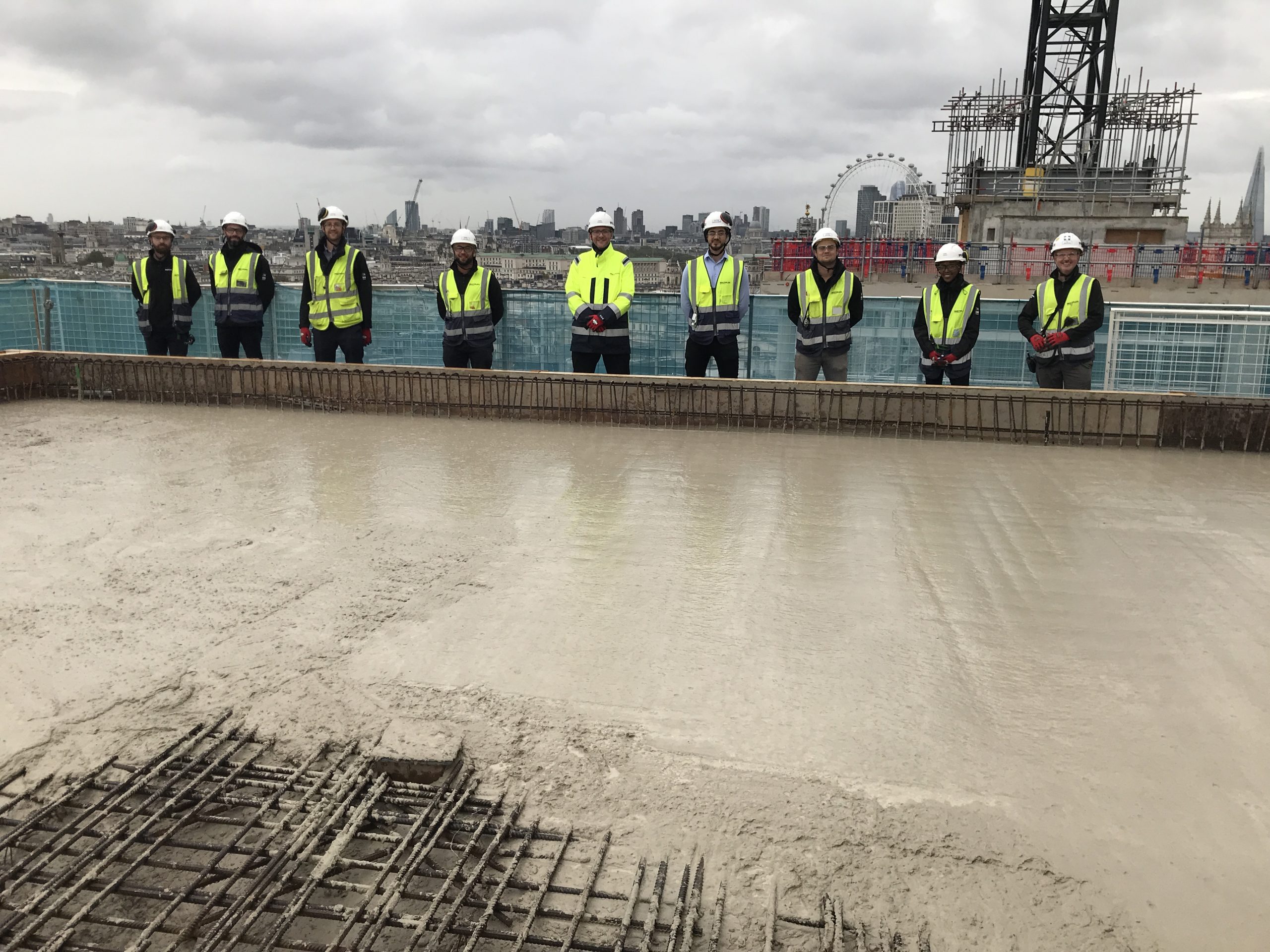 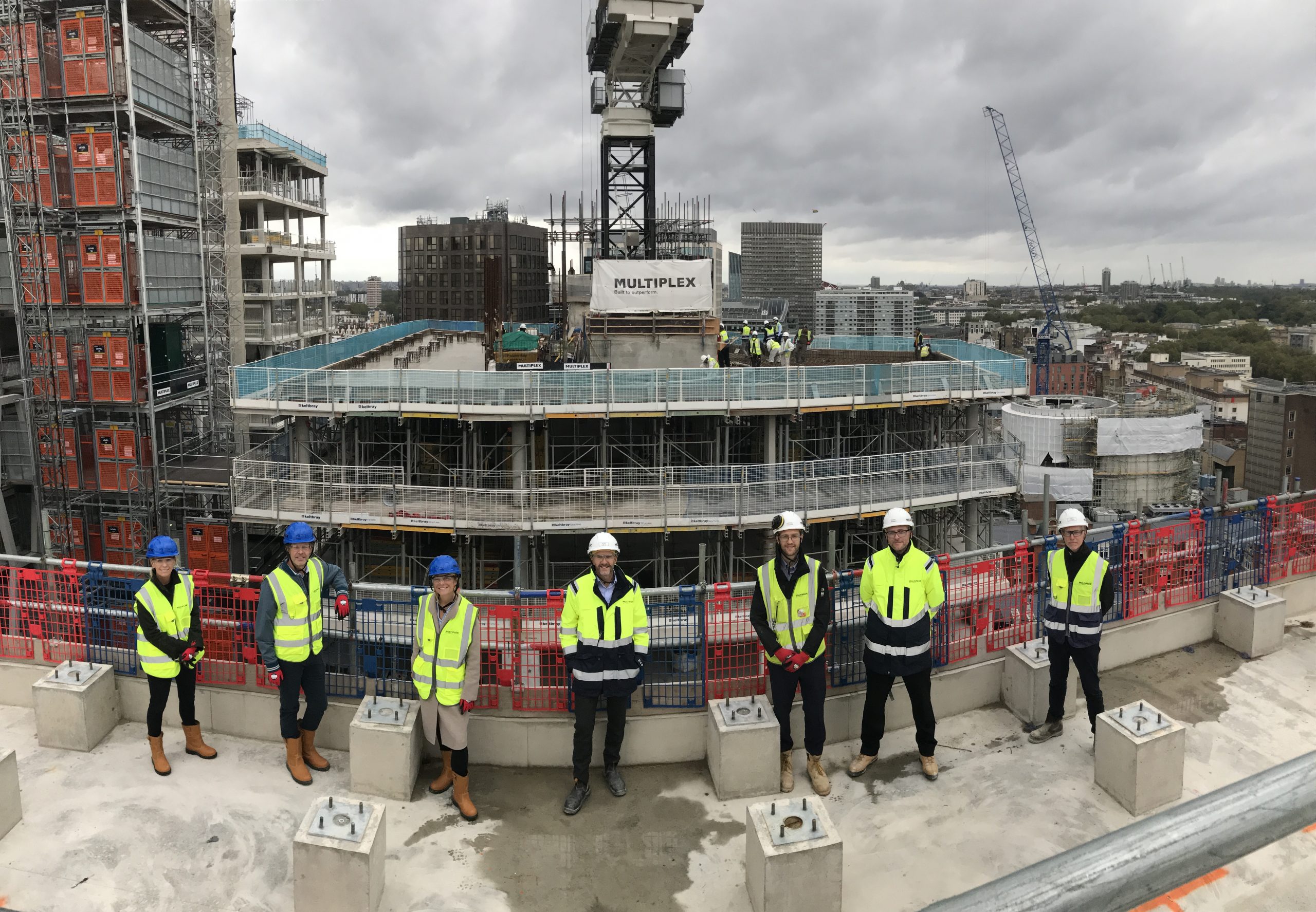 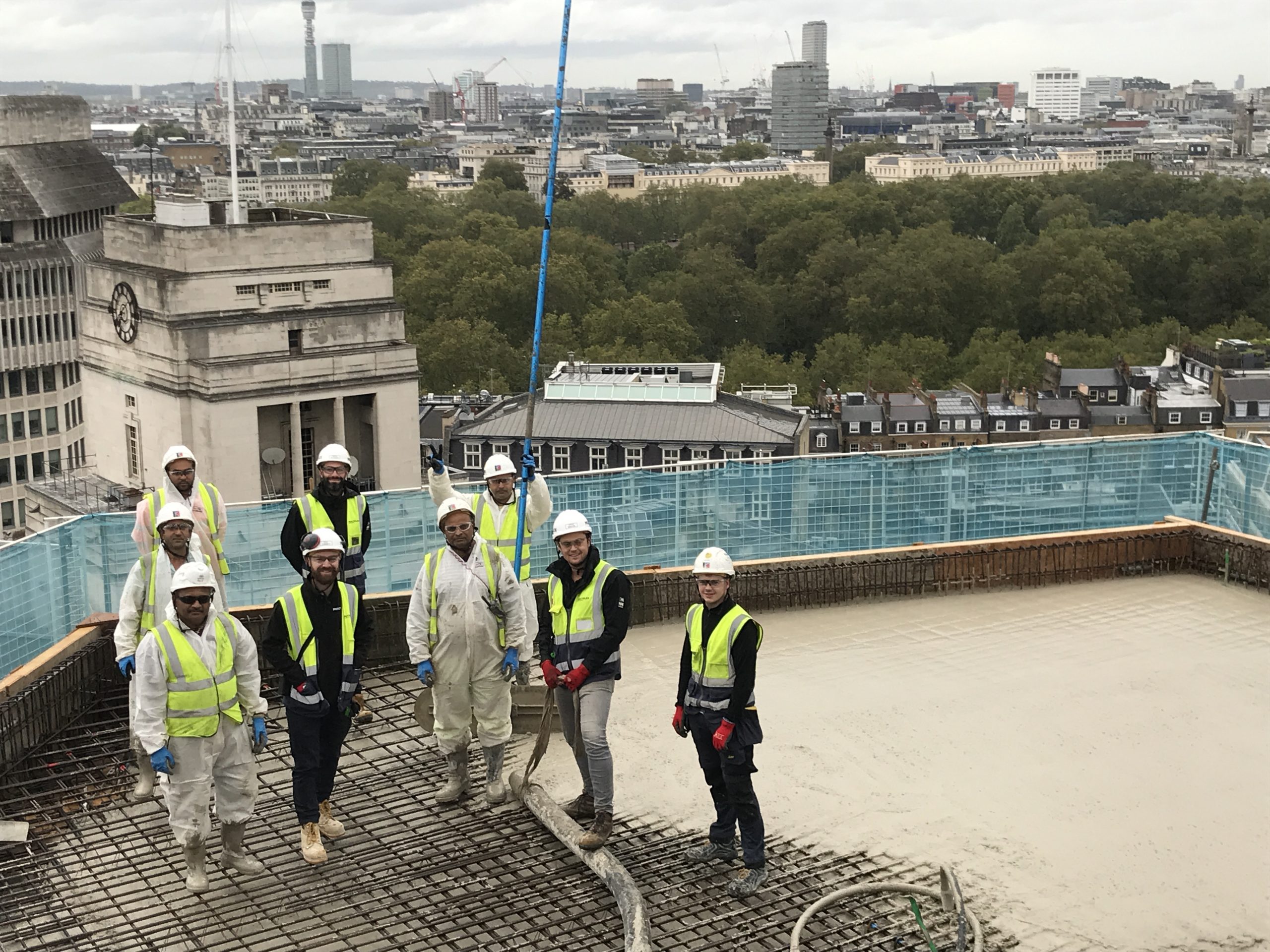